My primary responsibilities were on card game designs for Legends. I also aided with scripting tasks through HTML and Unity. Specifically, I managed the credits for Legends and assisted by adding in art for testing in Unity.

How to work in an iterative process where designers (including myself) would submit designs to solve specific problems.

Eternal is a collectible card game based on a fresh IP about the struggle for the Eternal Throne.

My primary roles were aiding with the drafting and testing process of new cards for future sets, and working with Design leads to create and maintain system specific specifications.

How to work collaboratively to create fresh designs and balance the old ones. 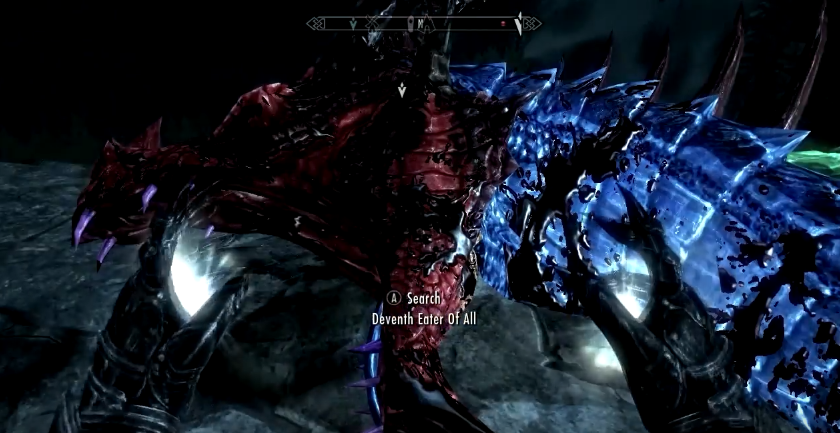